Travel in Italy – Taxis in Rome 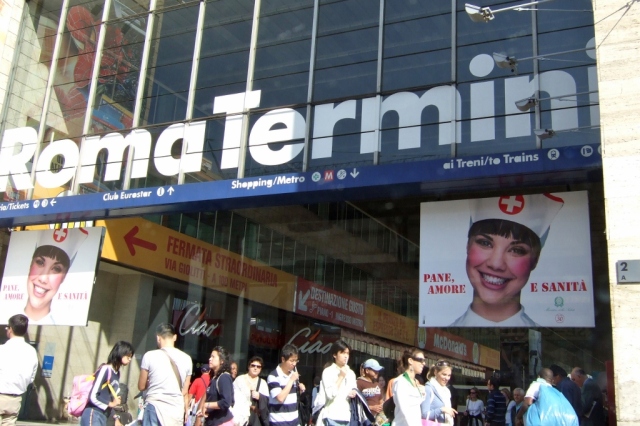 At 9 pm we arrived at the Rome train station and went outside to grab a taxi. There was a line of taxis and a man told us to follow him for the taxi and said it would be 40 euros when I asked. I agreed to the price and said “Okay” and followed him. He started taking our luggage and walking across traffic and down a side street and I knew something was not right here but was taken off guard. Apparently he was not an official taxi but I did not realize it at the time. Eventually we got to a corner where another man was waiting in the “taxi” and the first man got into the passenger seat.

Although I had told him the address after about five minutes of driving the two men became agitated and must have realized that the address was further than they thought and now told me that it will be 67 euros and that it was at least 30 km away. Well I did not put up with that, especially now that I realized that these were not official taxi drivers.

I stood my ground and spoke in Italian and English telling that that we had an agreement and that all I was paying was 40 euros, or quaranta and I said basta, which means enough. The driver said OK and let the other man out. Afterwards the driver was nice and we arrived at the hotel soon enough. he even offered to stop at a money exchange place on the way, which we did not need.

Even though I have read of these scams and consider myself a savvy traveler I guess at the end of a day I got caught too but it ended up well. Beware to all travelers to Rome near the Termini station for these taxi scam artists. 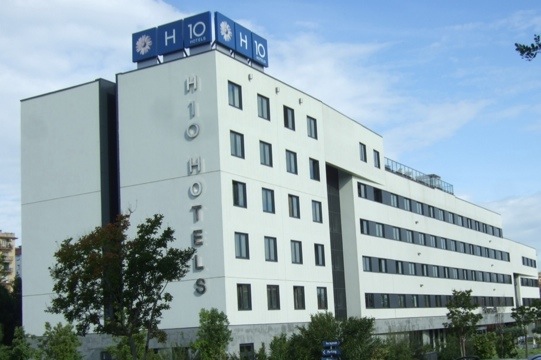 The Hotel 10 Citta` was nice, very modern and new and met our needs since we were not sightseeing in Rome. It felt good to go to sleep and to know that starting tomorrow I will have a home on the cruise ship for a week and not have to be packing and unpacking.

5 Responses to Travel in Italy – Taxis in Rome