It is a good bet that pretty much everyone has heard of Bob Dylan and is familiar with his unique musical sound as well as his success as a successful American singer-songwriter from the 60’s through today. What surprised me was to learn that he is also a painter and actually currently has an exhibition in Milan, Italy.

The exhibit titled “The New Orleans Series” opened February 5 and runs through March 10 at the Palazzo Reale in Piazza del Duomo. It features 23 of his canvas paintings of portrayals of New Orleans life from the 1940’s and 1950’s. Bob Dylan has actually been drawing since he was a young boy and he started painting in the late 1960’s. 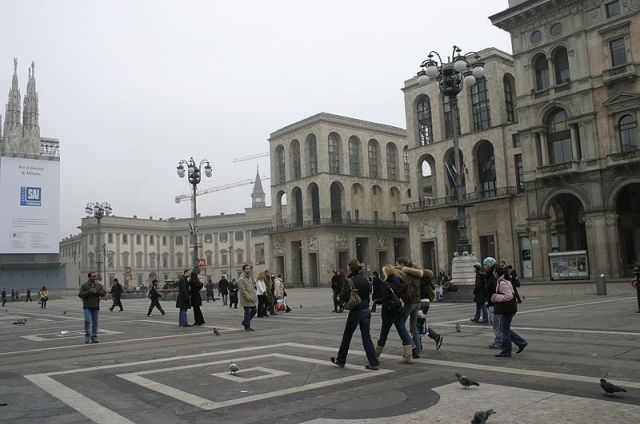 Admission to the exhibit is free and it is open daily at various times. This is Dylan’s first art exhibit in Italy and he surprised the mayor of Milan when he showed up at the exhibit in person recently. I wish I were in Milan now to see this.